MPN
90YV09T6-M0NA00
SKU
NVGTX1070X8AS-EX-OC
Out of stock
£571.04
Notify me when this product is in stock
Delivery: 1-2 Working Days Expected Delivery Date is 19th May, 2022
Add to Wish List Add to Compare
Be the first to review this product
Skip to the end of the images gallery 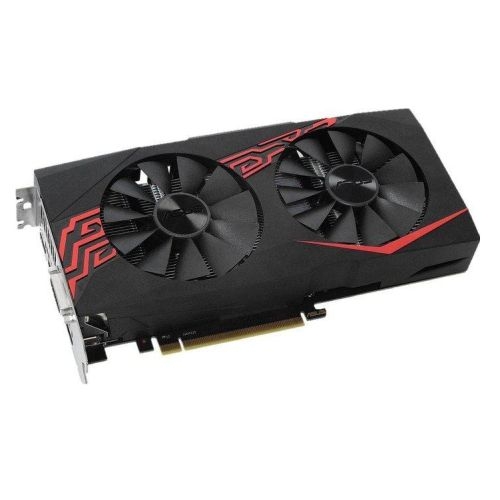 ASUS Expedition graphics cards are made for non-stop action, engineered with non-stop durability for 2X longer lifespan and premium reliability. We even test the cards to the limits, with 144 hour of diskless-system tests and extensive checks for compatibility with top games. While GPU Tweak II with XSplit Gamecaster to provide non-stop gaming experience and real-time streaming.