MPN
90YV0B00-M0NM00
SKU
RADRXVEGA64STXO8G-GAMING
Out of stock
£637.81
Notify me when this product is in stock
Delivery: 1-2 Working Days Expected Delivery Date is 24th May, 2022
Add to Wish List Add to Compare
Be the first to review this product
Skip to the end of the images gallery 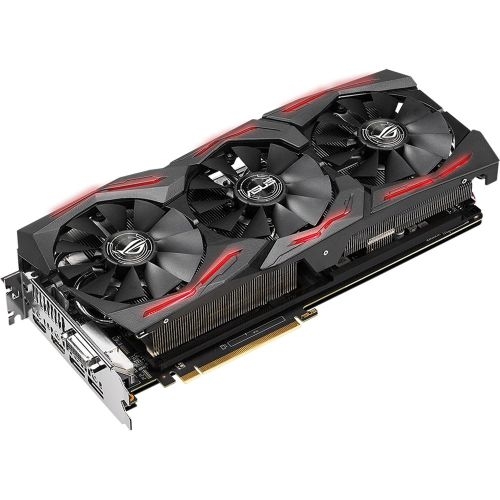