MPN
90YV09N2-M0NA00
SKU
NVGTX1070X8AS-STRIX
Out of stock
£577.68
Notify me when this product is in stock
Delivery: 1-2 Working Days Expected Delivery Date is 19th May, 2022
Add to Wish List Add to Compare
Be the first to review this product
Skip to the end of the images gallery 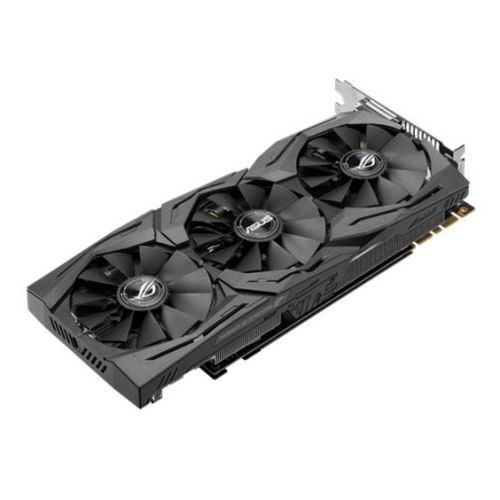 Enjoy Immersive Virtual Reality Experience
ROG Strix graphics cards have two HDMI ports for connecting a VR device and display at the same time, so you can enjoy immersive virtual reality experiences anytime without having to swap cables.
Enjoy the Flawless and Complete Gameplay